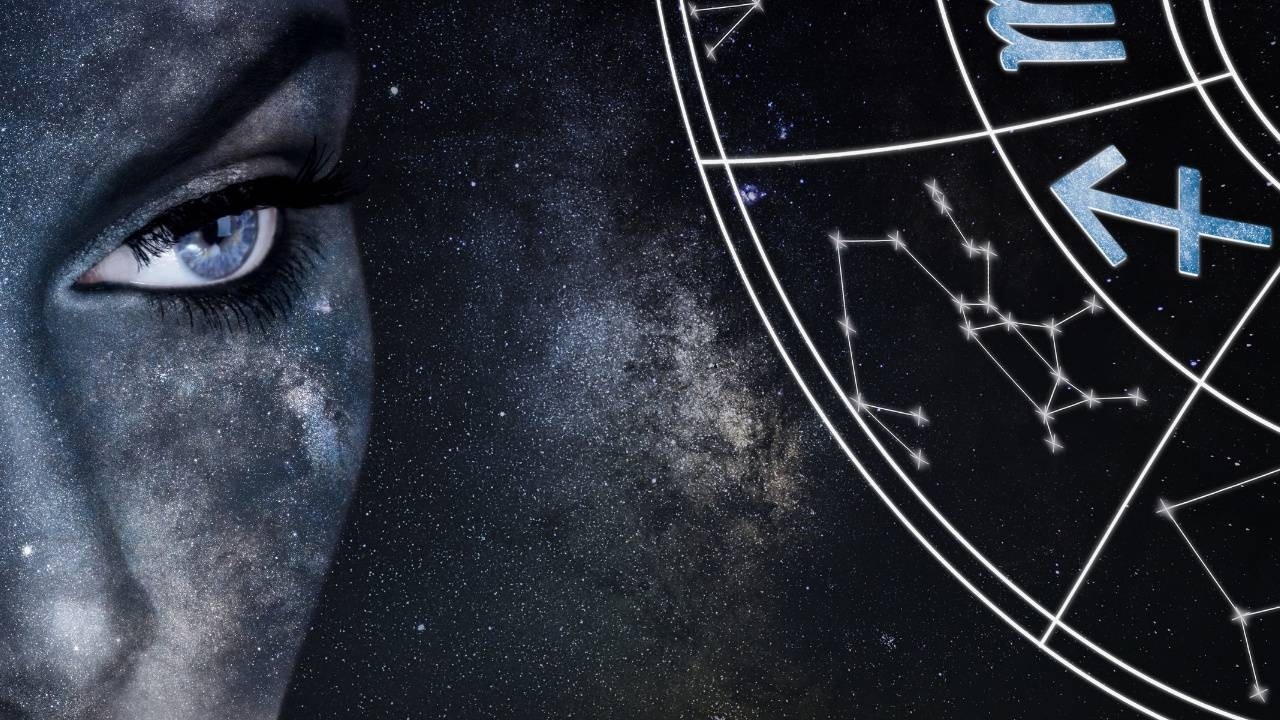 How is Astrology affecting the Collective right now? Read on...
If you want to know what is going to be coming up in the future in the world, just follow what the MSM bleat on about.
How they lay the seeds.
Planting them, watering them - fuelling the fire.
How they create stories to fuel a hidden agenda.
It's all illusion.
Pure and simple. Nothing they put out is truth - just a way to fabricate a new narrative.
They are the Court Jesters of the Medieval Times. Fabricating stories, entertaining others with their narrative.
It doesn't have to be Truth. It never is.
It just has to fuel an energetic reaction within people in order to turn the false narrative into truth.
Watch now how they are finding fault with every single police force in the UK.
Digging up dirt on Police Officers. Fuelling the narrative about the Police so that people turn on them.
As a daughter of a former Police Inspector, I have respect for the overall work of the Police.
Which is - to maintain the public safety.
I know corruption exists. I know that some Officers during the whole covid propaganda have been on power trips. I know that some Officers use more force than they should.
I get it.
However, I also know how we do require Police in our society to maintain public safety.
Without giving them even more power as per what the MPs are currently voting on.
There is a bigger narrative at play here.
It's all an illusion. A story that is fabricated from mis-truth to turn people against one another.
Whilst some Police Officers have been busy rehearsing their Tik Tok dancing, others have been doing their duty to protect the public under the orders of Boris the Buffoon.
The man who never takes responsibility for his actions - classic Narcissist.
Watch the narrative unfold.
Stories being printed now about dodgy Officers. Dirt being dug up.
It's all part of the fabrication to turn people against one another.
Astrology tells us all this.
With the Moon's South Node (the karmic past) in Sagittarius, the Collective energy that has been gaining momentum is that of division.
Division between race.
Division between gender.
Division between the public and the authorities.
The shadow side of Sagittarius South Node is dogmatic division. Enforcing ideas and beliefs onto others to create a divide.
The Gemini North Node asks that we seek to be curious about all agendas on offer. That we seek to see the other person's perspective.
You don't have to agree on it - but to be curiously open-minded.
This is how we as a Collective move through this karmic shadow energy of division.
To understand the other side - we must seek out the opinions, ideas and beliefs of the other side.
So that we have a balanced perspective of both sides. You don't have to agree with someone, but seek their opinion to create balance within your own.
If you're white, seek out a black or asian person's perspective on racial issues.
If you're black or asian, seek out a white person to understand their thoughts on racial issues.
If you're a man, speak to women for our thoughts on objectification and toxic masculinity towards us.
If you're a woman, speak to men about how they feel when it comes to opening up about their own vulnerabilities.
If you're Christian/Hindu/Muslim/Jewish etc, speak to another faith to understand the similiarities between the faiths.
Etc.
We cannot transmute shadow energy when we are still stuck in our own minds, own beliefs and opinions without seeking the perspective of one who is different to us in their beliefs or experiences.
The agenda against the Police is just another narrative being stoked by the MSM to turn people against one another.
Follow the White Rabbit as to where the narrative always leads us.

Receive potent emails to take you on a journey into yourself - through the Shadow - and to activate your own Revolutionary Transformation to create Truth, Liberation & Expansion.